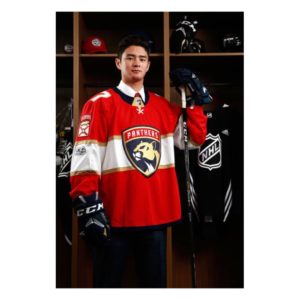 Tyler was selected by the Florida Panthers at 133 overall in the fifth round of the 2017 NHL Draft. 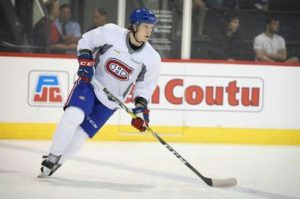 Michael signed an entry-level deal with the Montreal Canadiens this year. 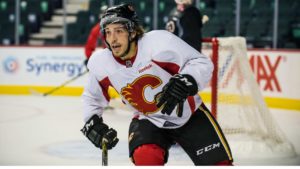 Ryan made his NHL debut with the Calgary Flames on January 25th, 2018. 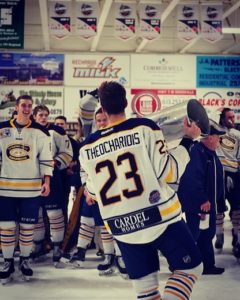 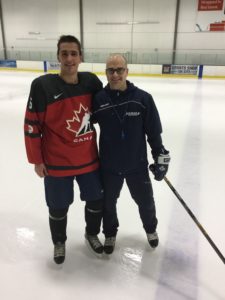 Tim had a fantastic year in terms of achievements. Not only did he and the Carlton Place Junior A Canadians win the championship, but he also represented Team Canada East. his year he continues to progress by averaging a point per game as a defenceman.

Our High Performer student Louka had a superb season with the Toronto Marlboros Minor Midget AAA club which led to him being drafted by the Windsor Spitfires of the OHL at 96th overall in this years draft. His hard work has been paying off, and we look forward to seeing him continue to develop into an outstanding athlete. 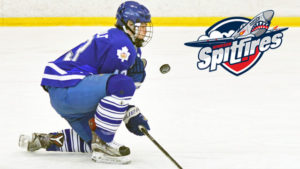 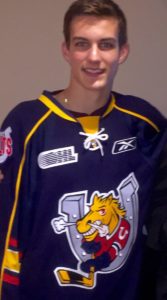 Liam played this season with the Brampton 45s Minor Midget AAA club and was drafted by the Barrie Colts of the OHL at 198th overall. We look forward to seeing his continued success and development as a player.

Sophie went to the 2017 National Women’s U18 Championship and won the Gold Medal with Team Ontario Red. She’s also committed to Ohio State and will be playing there for the 2018-2019 season. 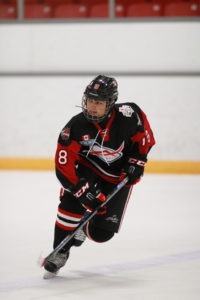 Ayrton was named an ACHA/CCM Division III All American All-Star. 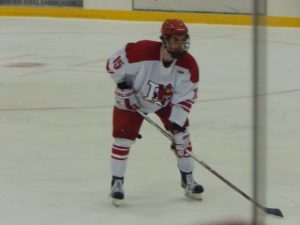 Congrats To Our 2018 OHL Draftees